Why Do We Resist Forgiving? 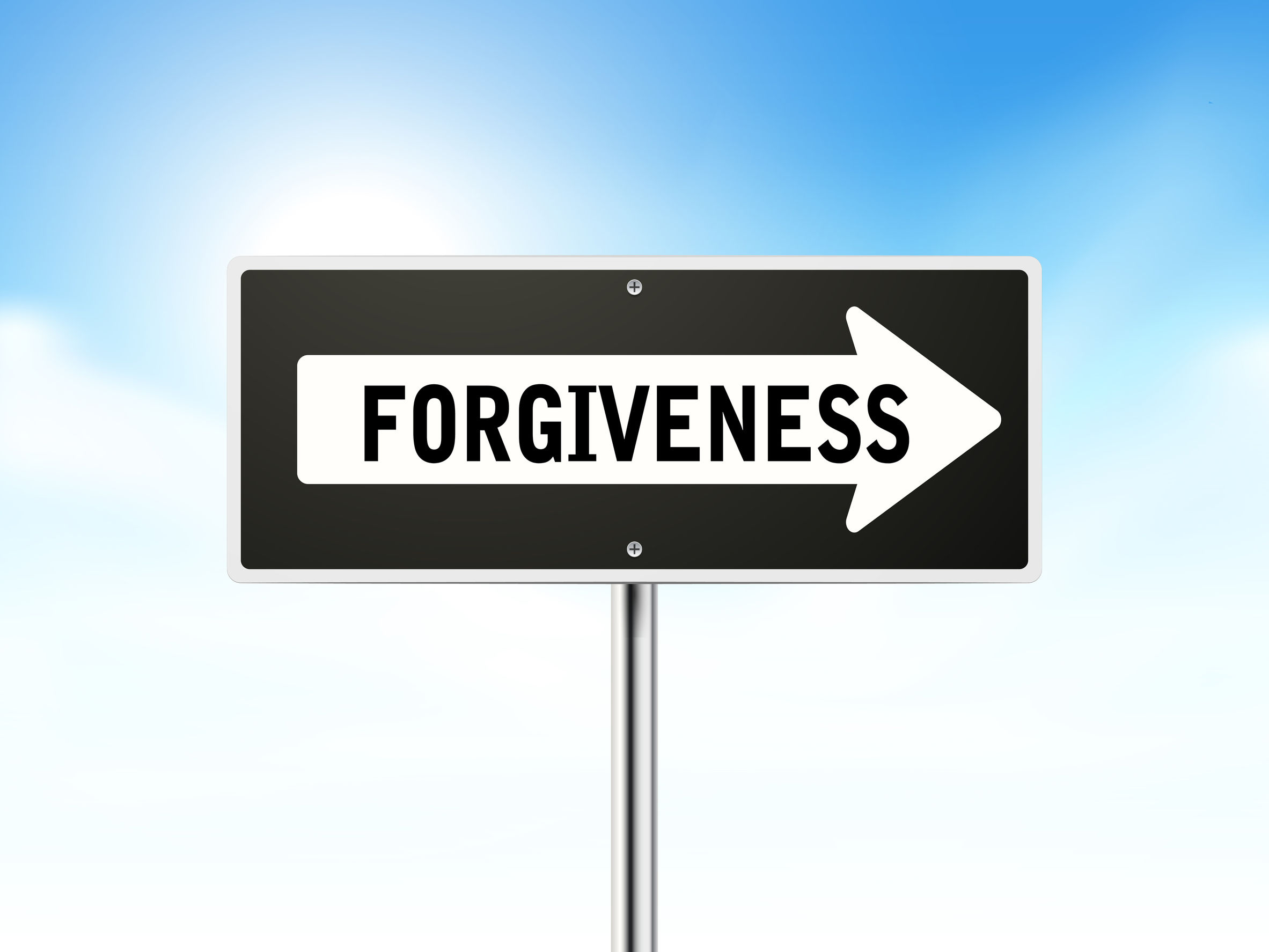 The following is a guest post by Mary Hayes Grieco of The Midwest Institute for Forgiveness Training.

“Forgiveness is releasing an expectation that is causing you to suffer.”
– From “Unconditional Forgiveness” by Mary Hayes Grieco

In the last twenty years, nearly 4,000 new studies in psychology and medicine have proven what we intuitively know is true: forgiveness is good for our health and happiness. Numerous studies make the link between resentments and stress-related illness like heart problems, backaches, chronic pain and sleep problems. Most recently, the chief surgeon at The Cancer Care Centers of America stated that he believes there is a strong link between long held resentments and certain cancers. It seems like our growing awareness about the cost of resentment and unforgiveness will be the next big public health issue.

“Let it go – you’ll feel better” is something your grandma probably told you. Chances are good that you thought about forgiving the offender for about a minute, then dismissed the idea. We really don’t want to. Why is it that even though we know that forgiveness is good for us, we still have so much resistance to it? I think we resist forgiveness because we misunderstand what it is, and we don’t know how to do it. I want to propose that there are some unfortunate myths out there about forgiveness that need to be dispelled in order for the public to embrace forgiveness as a life skill and a good health habit.

Unfortunate myths about forgiveness that create resistance (and keep us stuck)

Myth #1: “Forgive and forget.”
Seriously, did that ever work for anyone? It doesn’t and we intuitively know that, so we don’t want to try and fail. What we actually need to do is forgive and remember and turn our wounds into wisdom. Forgiveness isn’t forgetting, excusing bad behavior or allowing people to continue to hurt us.

As Maya Angelou said, “When someone shows you who they are, believe them, the first time.” So, forgive them for your freedom, but don’t allow them to harm you again.

Myth #2: Forgiveness is hard and it takes a long time to get there.
In reality, it isn’t any harder than learning how to drive or how to floss your teeth – you must take a little time and be taught how to do it, and practice. And it doesn’t take forever once you know the steps; most of the time, once you’re educated and ready to go, it takes about an hour. See the steps on my website.

Myth#3: You must talk it out
Many believe that forgiveness means you must talk to the other person, make peace, and work things out – someone has to apologize. Nope. Forgiveness is actually a private healing experience which you do to release your pain and gain relief and healthy detachment about the person and the situation. You don’t have to talk to the offender at all or find a common understanding or extract an apology – all that stuff is in the category of “reconciliation,” which is a whole different animal.

Myth #4: There are some things that are unforgiveable.
Do you really want to believe that there are some things from which you will never heal? Everything can heal, eventually. Some things take longer than others, but they will heal if you remain open to the healing process.
Myth #5: You have to be some kind of saint to forgive something really big.
I’ve seen many ordinary people forgive some truly terrible things – human beings are phenomenally resilient!

When one person sincerely and effectively forgives another person, a miracle happens. The stagnant block inside them dissolves and melts away and the light of their soul slides in to replace it.

"Your work means so much to me. Women have a better shot at life due to you."
- Sherri M.
"This [class] was great, and the speaker was excellent. Very insightful and such a good message of empowerment and hope."
- NS
"I am bubbling over with sincere gratitude…you have improved the view for all of us women who, otherwise, would have been stuck in darkness."
- ME