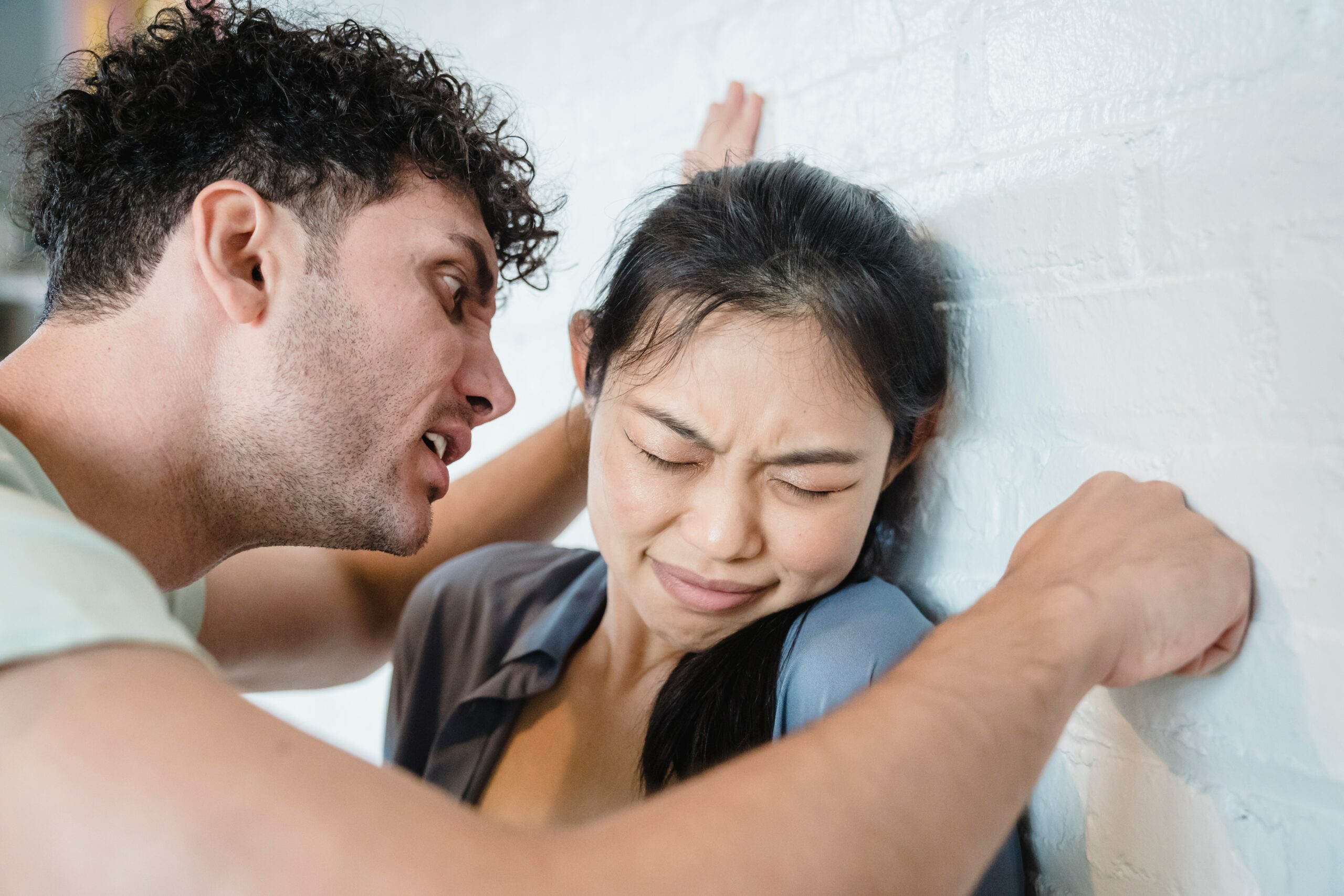 “Yelling at living things does tend to kill the spirit in them. Sticks and stones may break our bones, but words will break our hearts…”

Verbal abuse can indeed kill your spirit and break your heart. It can sometimes even escalate into physical abuse.

Cindy  said “My husband could have thrown me against the refrigerator all day long, and it would not have been as painful as the verbal abuse that went deep into my spirit. That pain has taken much longer to heal from than any physical marks he left on my body.”

Because it comes in so many different forms, verbal abuse can be difficult to recognize. Often you can’t understand why your self-confidence and self-esteem have begun to fade, making you feel as if you are disappearing, or why you have become anxious or depressed.

Judy shared that whenever she made a decision, her husband insisted she was wrong. Even after she explained her reasoning, he belittled her conclusions. She slowly stopped trusting herself, her perceptions, and her decisions. Eventually stopped making them altogether.

After her divorce she remembers sitting in her car, waiting to turn left at a stop light and hearing her ex-husband’s critical voice in her head. “Why are you turning left? Going straight would be so much faster.”

With a big smile she answered that voice. “It’s my decision to turn left, and it’s just fine with me if it takes longer!”

Carol never imagined she was in a verbally abusive relationship, because there was no yelling. She rarely acknowledged how the sharp sarcasm aimed at her cut like a knife. When she did comment how his words had hurt, her husband would respond, “Why are you making this an issue. It’s not a big deal. You’re just way too sensitive.”

When she had started college Carol had felt as if a door to the world was opening. After she married she felt the door slowly close. She knew it was up to her to open it once again and walk through it into a new life.

With the support of good friends and a good therapist, these women, and so many more, learned to recognize their tremendous resilience and courage and rebuild trust in themselves and their futures.

Barb Greenberg – Founder, Speaker and an award winning author.  Rediscovering U was founded by Barb, a divorce transition expert who excels in educating, empowering and inspiring women to move through divorce and into a new life.

"You showed me I can be someone with confidence, and how important it is to get to know yourself."
- RB
"Very inspiring."
- SJ
"I’m better off having come tonight. Thank you for such a great night."
- JK