The Time You Spend With Your Kids Isn’t Important 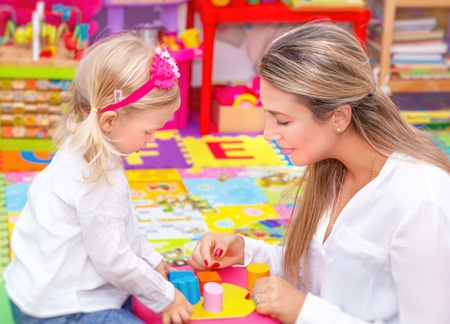 “Hurry up, let’s go” is one of the things I say most often to my kids. Sometimes I get to the end of the day and realize the only time I actually spent with them was in the car, running between activities. Like many parents, I worry I don’t spend enough time with my kids.

The good news is research proves that children are not negatively impacted when they spend less time with one parent or the other (Trinder, Kellet, & Smith, 2008). However, kids are impacted negatively when they don’t feel emotionally close to a parent (Trinder, et al, 2008). In other words, the quantity of parenting time is not nearly as important as the quality of parenting time when predicting a child’s adjustment and well-being.

Kids do best when parents focus on the quality of the time they spend with their children, as opposed to the quantity of time spent with them.

Parents who focus on fostering healthy, positive relationships with their children, as opposed to fighting over parenting time, are making the best choice for themselves, and for their kids. The children win because they receive love, attention and affection from their parents.  The parents win because they become more secure in their own relationship with their children and, by default, less fearful about the other parent’s relationship with them. This is a win-win solution to the parenting time competition.

"As I go through this season of such great fear and loss, I am holding on to the lifeline of hope you have provided."
- Carol F.
"I feel hope about the future when I come away from Rediscovering U classes."
- Deborah B.
"What you are doing gives a new field for so many to start growing in a new land."
- JJ