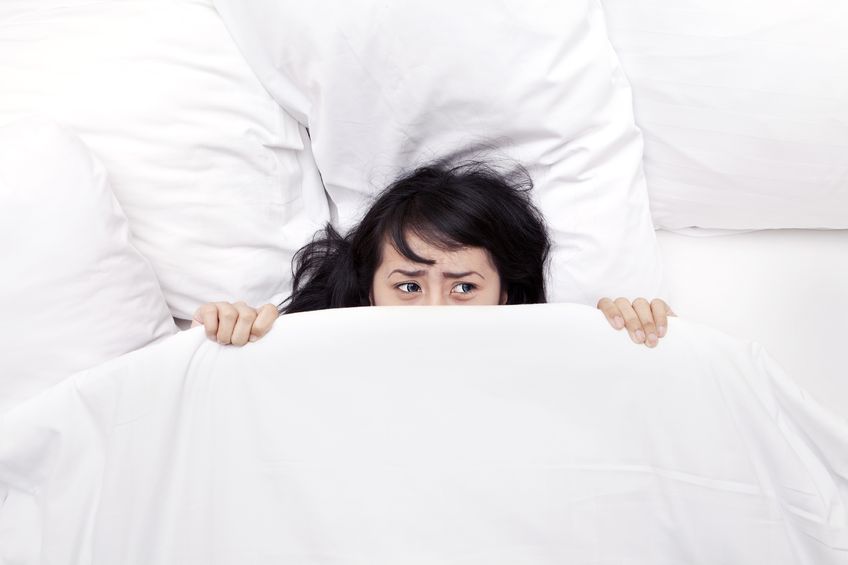 Written by Nadia Giordana, author of: Reinventing New Chapters in Your Life at Any Age, www.nadiagiordana.com

My confession: I’ve been divorced twice. Geeze, how did that happen? Oddly, the first time I got divorced, I was so naïve I didn’t feel fear. (There is something to be said for ignorance.) So I went about reshaping my life thinking I was doing okay and maybe I was. I was dating. That’s what you do when you are in your twenties, isn’t it?

I dated my 2nd husband for 5 years before marrying him so it was a big disappointment when our world came apart 10 years later, due in large part to outside stresses. I view him as a casualty of that breakup just as much as I was.  After the divorce, we set off in our respective opposite directions attempting to rebuild and reinvent our lives. Eventually we got it done each in our own way.

During this rebuilding time period, it was important for me to focus on how I would take care of the day to day business of life before considering marriage again. This time I was scared.

Years passed and the stresses of life, work, and forging a new relationship (still afraid to marry), took their toll and I began to gain weight, a lot of weight. In time I got over my fear (it took seven years) and I married that man; we will soon celebrate out 20th wedding anniversary. It’s working out, yaay!

Eventually, I was faced with reinventing my life all over again in a different way. Remember that weight gain I mentioned a moment ago? I woke up one day with the realization I had been carrying that extra weight for a good 15 years or more. I took a hard look at myself, focused on my health and made it a priority. It took a while but I lost the 80+ pounds and in the process, adopted long-lasting lifestyle changes. My world was back in balance. That was seven years ago.

Looking back on it, the lesson that stands out the most is that no matter who we are or where we are on life’s timeline, it’s never too late to begin again as long as we are willing to face our fears and make change a priority. We are worth it!

"I’m glad I found you and this group. It was definitely a turning point in my recovery."
- AB
"You helped me open my eyes to so many new insights. The entire presentation was terrific."
- AC
"All the women I met were so kind and genuine."
- CA