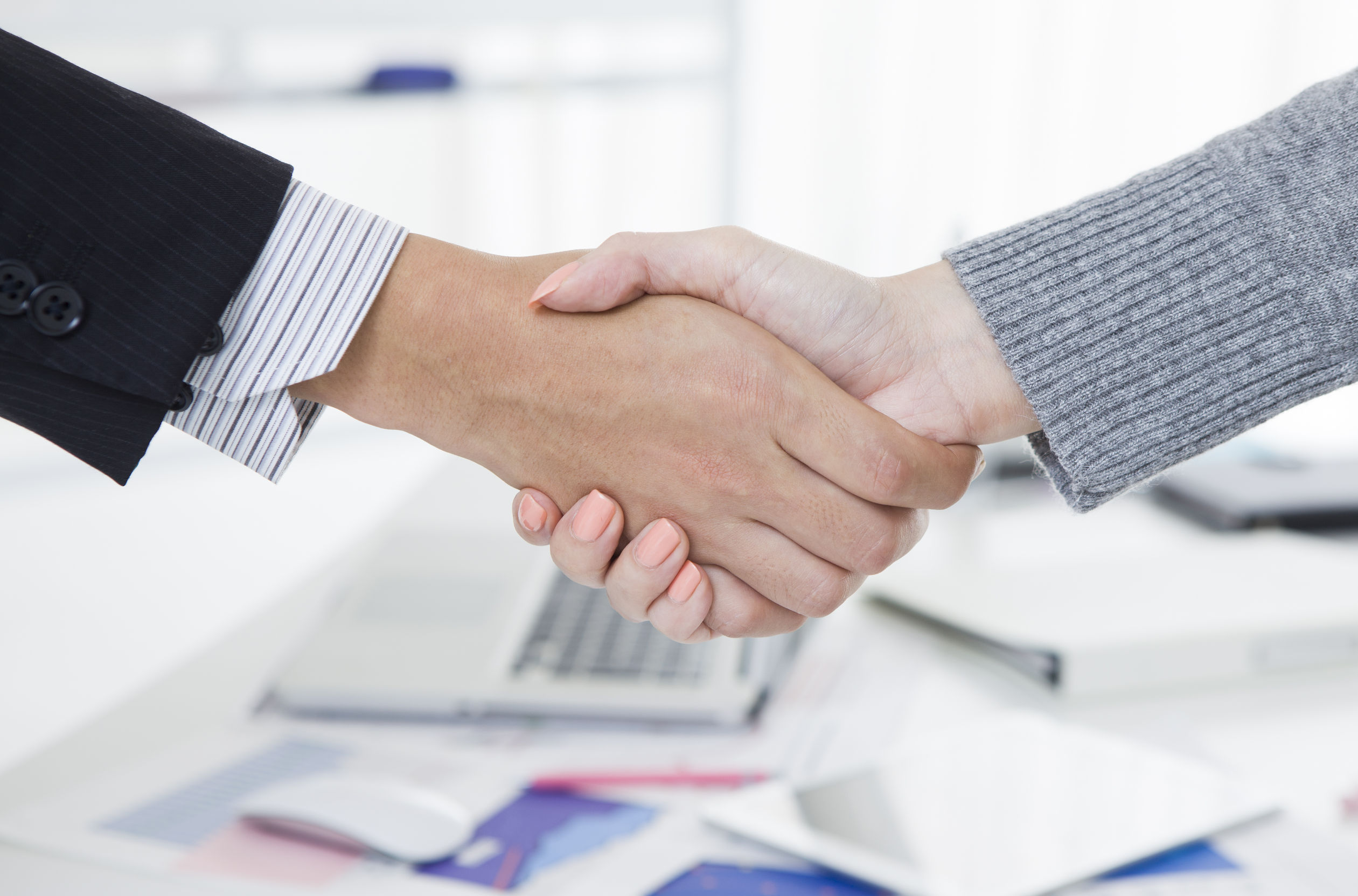 Two prisoners are held in separate cells and questioned by police. There is insufficient evidence to convict either prisoner. The police offer both prisoners the same deal: if one testifies against the other and the other remains silent, the betrayer is freed, and the silent prisoner is sentenced to a 10-year term. If both prisoners remain silent, they each are sentenced to only six months in jail. If each betrays the other, they each must serve a two-year sentence.

A bit of reflection will lead to the conclusion that the prisoners would be best off if they cooperated with one another by both refusing to testify against the other. However, because the failure of one prisoner to cooperate results in a sentence of a 10-year prison term to the cooperating prisoner, each prisoner has an incentive to “defect” (or take an aggressive stance) out of fear that the other party will “defect” first.

This is the dilemma that leads parties to litigate in court, jeopardizing their ability to achieve the best overall outcome.1

If you are seeking a divorce or believe you may find yourself in a divorce that you don’t want, consider how you will divorce. How you divorce will impact you for years to come.

Collaborative Law is a settlement divorce process, where the intentions of the both parties are known from the start, thereby maximizing their abilities to engage in a cooperative problem-solving effort rather than a more destructive competitive effort.

At the commencement of a collaborative case, spouses and their respective attorneys review a participation agreement describing the fundamental principles underlying the process principles which are based on values of honesty, integrity, cooperation, dignity and respect. The negotiating framework used in the collaborative process is unlike that used in the traditional court process or in more common every day events such as buying a used car. In the collaborative model, great attention is paid to the interests and needs of each party and exploring creative resolutions for meeting the needs and interests of each party.

A respectful divorce is possible. If you find yourself in this situation, take the time to explore how divorce is conducted by those with whom you are consulting. You are entitled to a dignified process– know that it is possible.

"Your work means so much to me. Women have a better shot at life due to you."
- Sherri M.
"All the women I met were so kind and genuine."
- CA
"What you are doing gives a new field for so many to start growing in a new land."
- JJ