Standing Up For Me! 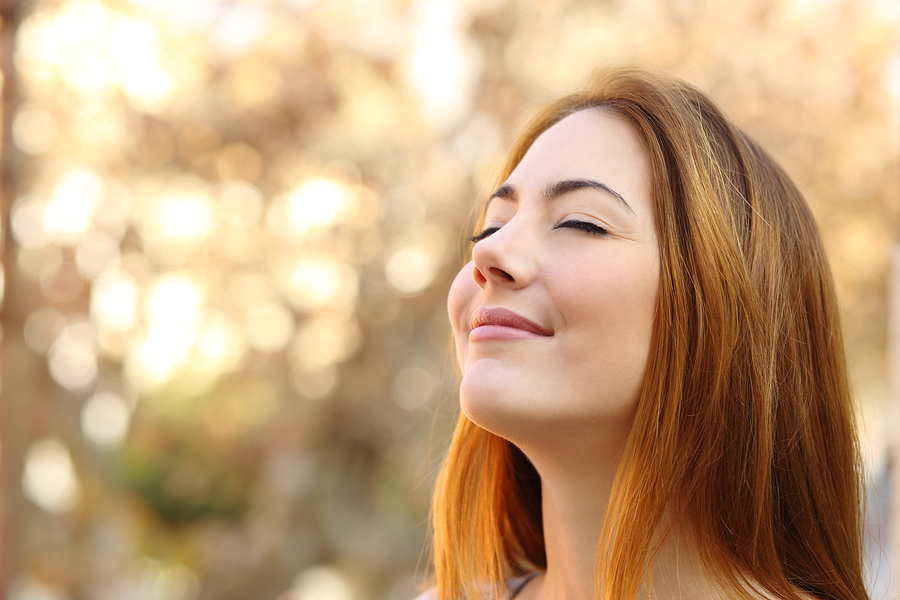 I had been ready for this for a while now.  Rehearsing in my head what I would say. How I would handle the unwanted hugs that made me feel uncomfortable and angry.  Over the past few years I had tried to avoid a hug from him, tried to sneak out without saying goodbye. I even stood with my arms folded across my chest and said no, that did not deter him.  He was a family member which made it all that much harder.

It was Christmas and the moment presented itself.  He was standing in front of me, asking for a hug. Somehow the words came out.  “No, you are not allowed to give me a hug anymore”. He laughed and thought I was kidding as he moved toward me.  Again, I said “No, you are no longer allowed to hug me.” He said he didn’t understand. I reminded him of last Christmas when I told him he couldn’t hug me but did anyway.  That he had had too many cocktails, snuck up behind me and gave the most obnoxious hug and kiss. He laughed again, not taking me seriously. With a confident voice that came from somewhere inside, I told him that he had lost his hugging privileges!  He looked surprised and confused. He walked away shaking his head.

Relieved. Empowered. Elated.   All those emotions were bubbling inside me.   I had set a boundary and didn’t waiver.  It made me believe that I could stand up for myself more often. At least I hope I can.

At the next family gathering, he wanted to hug me.  I raised my hand and told him no. He just shook his head and mumbled that he didn’t understand.   I didn’t try to explain it again.  As I walked away, I felt bad that I had done this.  That guilty inner voice saying I should be nice and let him hug me since he was family.  I chased the voice from my head and smiled.  I had done right by me, that was more important.

Photo by Brooke Cagle on Unsplash

"I believe Barb Greenberg saved my life. I hope many more women who are in a place of loss and suffering will find their way to her and Rediscovering U."
- UG
"Very inspiring."
- SJ
"This was fabulous! I’m glad I came to listen and learn and to meet new people."
- CH