How Divorcing Parents Can Reduce Conflict Over Children 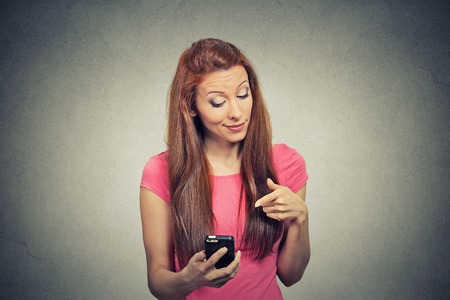 A while ago I was having a relaxing evening at home with my family when I received nasty a text message from a friend about a misunderstanding between us. I felt attacked, angry, and upset. I spent the next few hours sending messages back and forth with my friend. At the end of the night, after my kids were in bed, I realized that I had missed the entire evening with them because I was distracted by the fight with my friend.

Fortunately, I was able to work it out with my friend and we actually grew closer as a result of the misunderstanding between us. So I guess the evening wasn’t a total waste. But what if we hadn’t worked it out, and our conflict was still unresolved? Or, even worse, what if I was still spending a lot of time and energy trying to find a resolution, but never getting anywhere? I would be missing a lot of fun evenings with my kids, and spending much of my time feeling frustrated, angry and hurt. This describes the unfortunate reality for many divorced parents.

While most divorcing parents feel mutual anger, distrust, and hostility around the time of their divorce, their negative feelings typically diminish over time and they are able to develop a cooperative and flexible co-parenting relationship (Haddad, Phillips, & Bone, 2016). However, about 25% of divorced parents are considered high-conflict (Spillane-Grieco, 2000). High-conflict parents are typically well adjusted, caring parents individually, but their relationship with one another is obsessive and uncontrollable, resulting in frequent, severe, unresolved conflict between them (Spillane-Grieco, 2000).

This perceived lack of control, combined with the intense love both parents feel for their children, is a perfect recipe for anxiety, fear, and constant conflict.

The best thing high-conflict parents can do for themselves, and most importantly for their children, is accept that they can’t control the other parent, and do their best to forge a parallel parenting relationship. The parenting style of one parent may be dramatically different than the other parent’s style, but children are usually able to adapt to these differences fairly easily. The kids always win when both parents are focused on creating a healthy, positive relationship with them.

"Awesome support all the way around."
- BL
"Your work means so much to me. Women have a better shot at life due to you."
- Sherri M.
"It helped me to know I’m not alone in this. It was nice to hear there is life after divorce. It gave me courage."
- SL