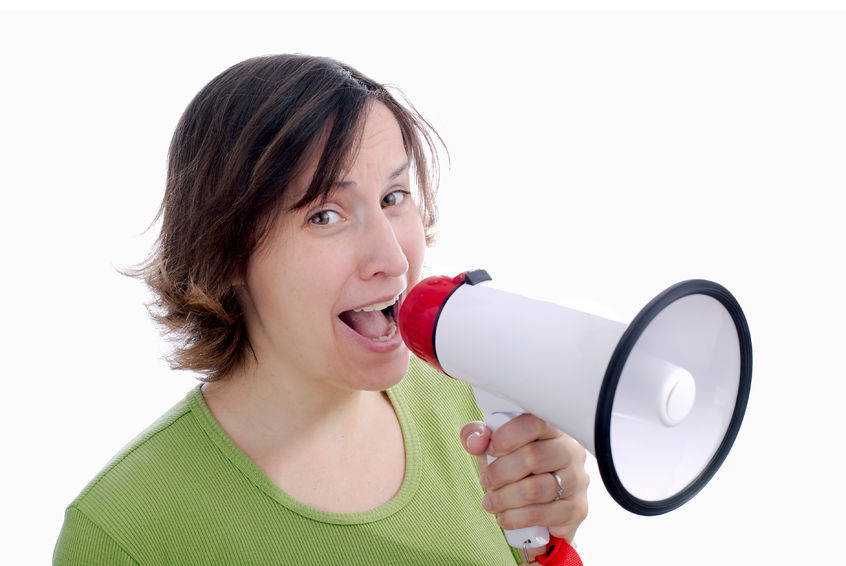 When we lose our voice, our spirit fades. We feel unsettled and anxious and believing we are powerless, we stop trusting ourselves. Some of us become depressed and resentful. Some of us rage inappropriately. And then we look to other people or material things to define us.

My divorce forced me to acknowledged I had lost my voice and with it the ability to speak my truth. I hoped finding my voice would be like finding my car keys at the bottom of my purse or the sunglasses I had forgotten were on top of my head.

I was wrong! After searching outside of myself, I realized my voice wasn’t lost. It was hidden. I had buried it deep in my heart to protect it from being battered and attacked.

Buried so deep, I could only hear it whisper, and in the commotion of daily life, I eventually heard nothing. I sensed I’d lost touch with something vital but could not remember what it was.

I had alway believed that if I spoke my truth, I would be abandoned. I had forgotten (or it hurts to admit, I never experienced), that someone who truly loved me would listen to me with respect.

Then I realized, by silencing my voice, I was the one who abandoned myself.

Determined never to let this happen again, I began to listen carefully for those whispers. The more I listened, the stronger the voice became, and soon I found
the courage to act on what I heard.

Maybe finding our voice is like finding our car keys and sunglasses. We can get behind the wheel of life, protect our eyes from any harsh glare, and start down a
new road singing our favorite song.

"So glad I came!"
- JN
"Thanks for all you do. It is making a huge difference for me in my new journey. "
- Toni R.
"This [class] was great, and the speaker was excellent. Very insightful and such a good message of empowerment and hope."
- NS